Only a Decision Away with George F. Baker III 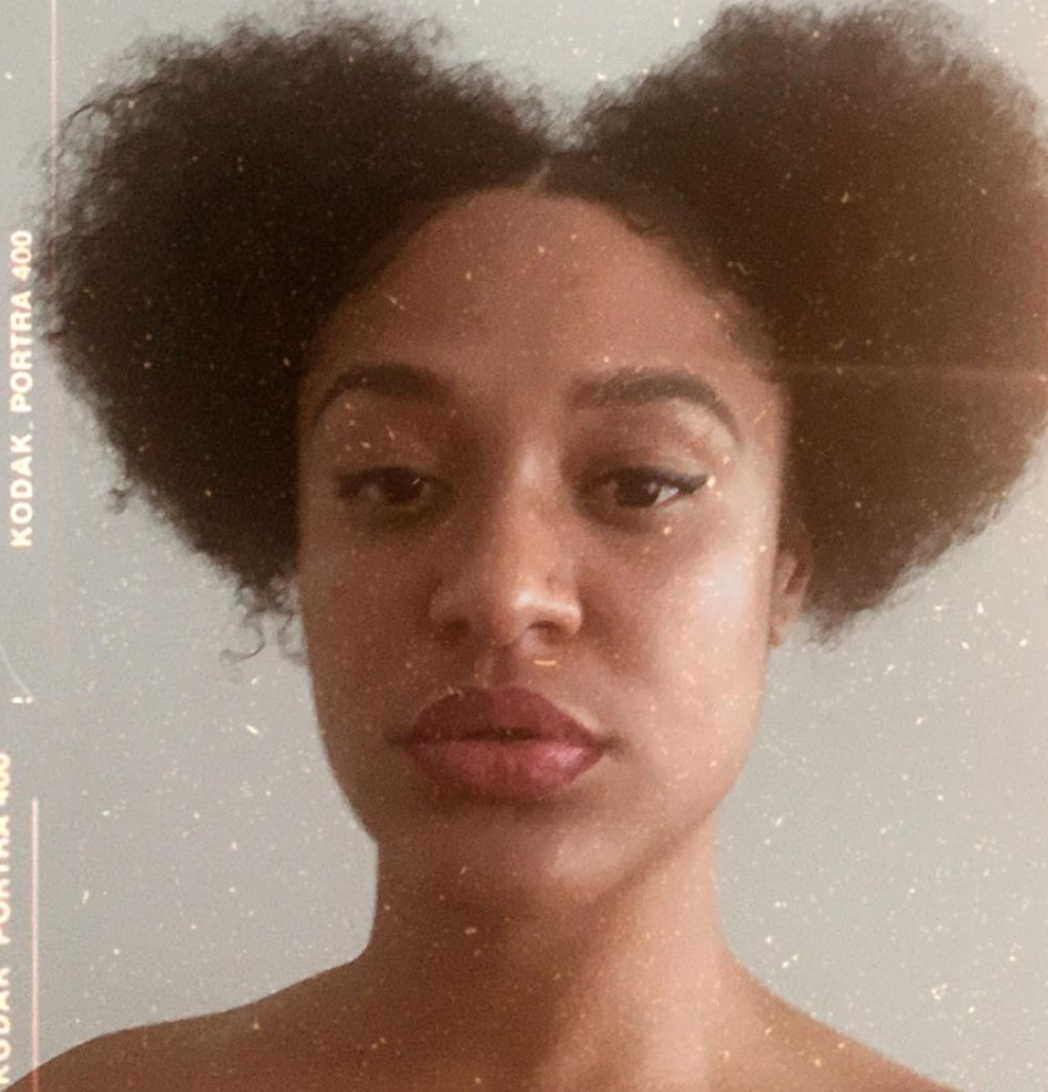 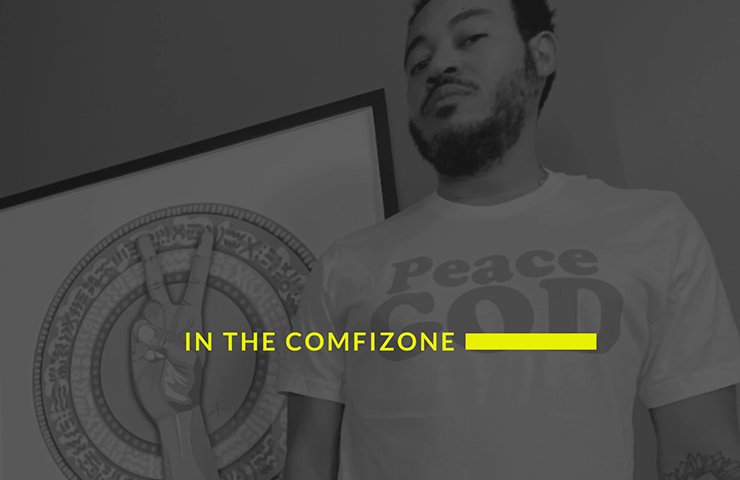 Consumers are inundated with ads, so it’s vital that your ad catches the eye and immediately grabs interest. 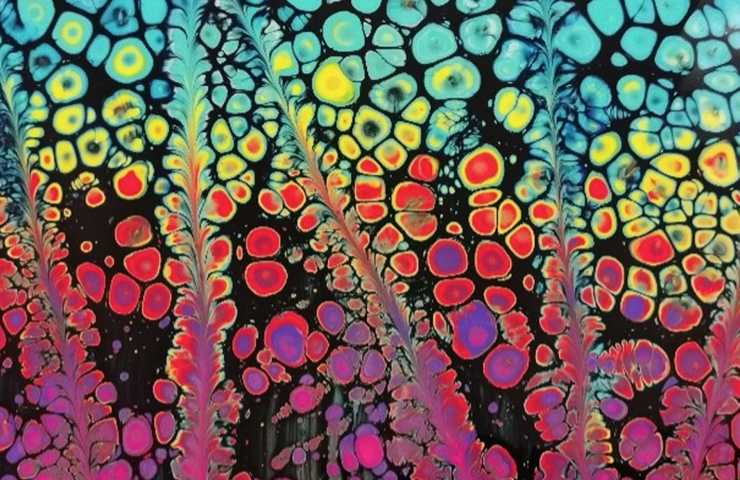 What you should know about Crypto Art?

Consumers are inundated with ads, so it’s vital that your ad catches the eye and immediately grabs interest. 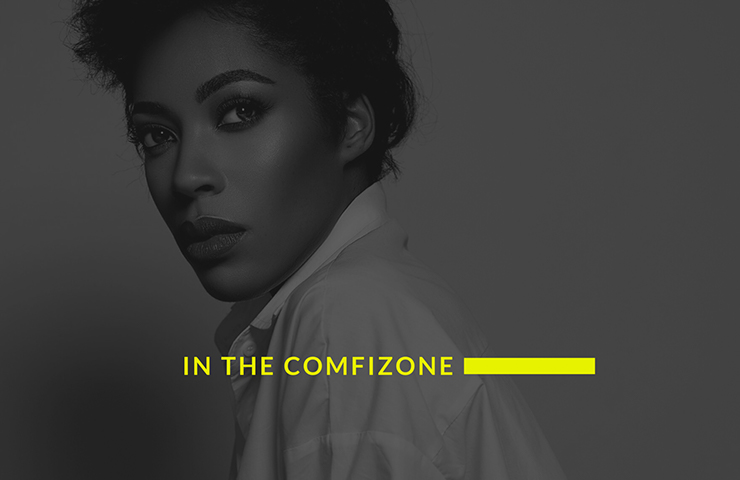 As this year has affected all of us differently, our artistry mirrors that energy.
See All Posts

Thank you! Your submission has been received!
Oops! Something went wrong while submitting the form.
No spam. Unsubscribe anytime.